I didn't. None of my students has. Wes, child of his times already, doesn't even have a shot at it. And yet somehow it thrills me—and maybe Wes as well—to know that such a thing remains imaginable.

Not till you take it back. What will they tell her mother? From the water, a worried, elderly merchant stared back at him. A P. Janet Surrusco Yes. The rehearsal at the mill town had already shown the gun's potential.

By P. Ismail should have arrived, but he is late. In his absence I draw thin, malformed yaks on my doodle pad and think about Connor's stomach. Mostly I imagine it's a problem of emptiness. He has lost twenty pounds in the past six months, has started taking a kickboxing class on the weekends, has stopped buying ice cream.

I wonder if this has affected Wes at all—his father's slipping away, disappearing, reducing himself. I wonder also if Connor is doing it for me. Is that possible? Is it wicked to hope that his ill health is rooted in thwarted passion? When Ismail arrives, he is breathless, agitated. He walks right across my office to the window, which looks on a parking lot overgrown with peeling, rusted Subarus. 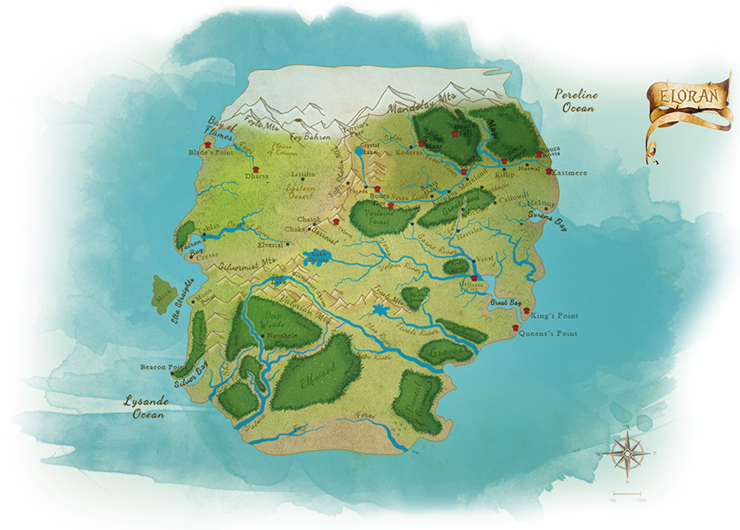 I think of going to him, but I know that's not what he wants. His skin—what I can see of it—seems to sag, pulled toward the window and away from me.

From the creator of the hit digital comic The October Girl comes a short prose tale of lost souls and second chances. An ancient warrior, down on his luck and. Maps & Legends (A Fade Short Story) - Kindle edition by Matthew Dow Smith. Download it once and read it on your Kindle device, PC, phones or tablets.

Maybe some drugs, maybe some politics, maybe, I don't know how to say, crazy, crazy, crazy. At last he turns around, and I can see his face, which looks no different—as soft and yielding around the lips and jawline as ever, eyes still shifted to the side. He sits on top of my desk, the way a boy with a crush would. He's so damn glib it infuriates me. I scrunch up my doodle page, yaks and all, and throw it at him.

He glares at me, finally revealing a glint of hurt. Then he grabs a slim paperback off a shelf and hurls it at my shoulder. I return fire with a catapulted rubber band. Ismail takes up chalk from my board and strafes my side of the desk with several pieces. One hits me square in the cheek, smarting immediately. I rise and move toward the bookshelves. A paper clip ricochets off my breast. Blindly I grab at a stapler. He takes my wrist. I take his waist. We crumple into each other, almost hugging.

But not. Our arms fall to our sides, the stapler falls to the floor, and we tremble. But we say nothing. We do not touch. We do not look in each other's eyes.

1. The Legend of Lady Godiva

We do nothing but stand there. We cross no line, he says. Or at least we pretend not to. You choose your home and you burn all your maps, but that doesn't mean you might not find yourself lost and speechless where the lines fall away and the mountains blur and the silence feels better than years and years of conversation.

Ismail and I walk casually to the parking lot, talking of Austin Powers. I see Connor in the Toyota, biting his nails. I imagine him winking at me. He laughs, just like the Sri Lankan—the most frequent response to offers of assistance these days. A neuropsychologist, top gun, Harvard, the whole schmeer.

He says we're in trouble. We have to nip it in the bud. Neurons get stuck in little pathways, draw new maps. It can be permanent. The Toyota pulls hard to a halt in front of the library, where Wes waits inside, no doubt reading up on Mongolia.

I find myself unable to undo my seat belt. Connor doesn't take his off either. We just sit there a moment, strapped in, he tapping on the dashboard, I fiddling in the cavern of my handbag for something I cannot name. Saturday afternoon, day nine, Wes walks Ethel the dachshund up and down my back.

This is a ritual we began about a year ago, when I started getting fierce cramps in my trapezius.

Wes told me he'd read that Gypsies used to walk pet bears up and down people's backs for money. He has always been that kind of kid—digging up weird facts and anecdotes wherever he could find them. Nondiscriminatory about information, I guess, all of it worth paying out. The truth is that a lot of his info is crap. But with Ethel he hit gold. She loves being the masseuse, and I can tell by the way her sweeping tail draws broad smiles up and down my torso.

I, in turn, love the feeling of the paws pressing into my sinews, their animal motion so much more random and unflinching than a human rubdown. Just a walk on the back.

Pure, motiveless attention. I am grateful, as usual, after the mini-hound massage, so I brew Wes a pot of tea, since that is what he says Mongolians drink. 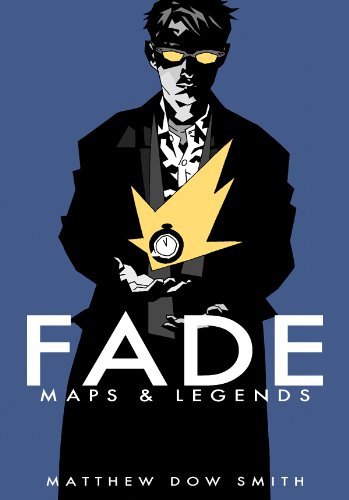 Tea and lots of vodka, he says pointedly, but I roll my eyes, so we have Celestial Seasonings Cranberry Cove instead. Connor is at his kickboxing class, which means that Wes and I can talk about his idea of building a ger in the back yard. I think he'll be reincarnated. Maybe as a Javanese rhino, but he'll be born in a zoo, because they're almost extinct.

He takes a sloppy sip of tea and then smiles sympathetically at me, as if I'm a hundred moves behind him. But sometimes that's not true. Sometimes a person just wants to be a Mongolian, okay? But it's not okay, because when Connor comes home from his kickboxing class, his forehead is taut and shiny, his cheeks are fat and ruddy, and he stands in the foyer huffing. We'll get hot cocoa and popcorn, be a real fam. He appears in front of us, a smart kid in a tunic, felt boots, and a wool fez, dragging crumpled toilet paper.

The edge has taken over his entire voice, lopped off the soft bits. That's my final deal.